An intro to "gnuplot" -- command line plotting tool for GNU/Linux

After a long time, I've started commit-ting to GitHub again (will keep on using GitLab too). While roaming around, found an old Gist of mine, discussing about gnuplot -- the command line plotting tool for GNU/Linux systems. The Gist is just a basic intro.

Here it is again, in script form:

Here is the input file, input.txt:

To execute the script, make it executable and execute (assuming the script is script.gnp):

Or, you can simply run the script as an argument to gnuplot:

And the output (image) file, /tmp/out_image.jpg in this case: 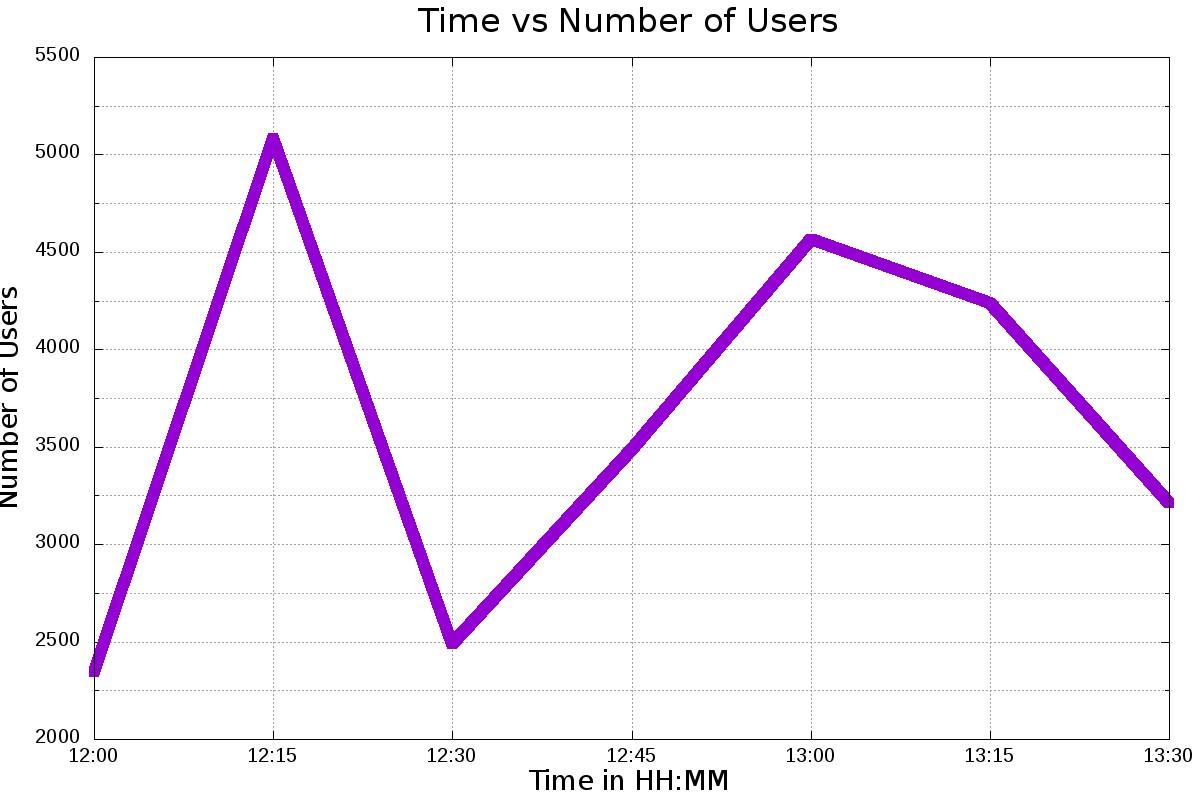 Note: If not installed already, you can install gnuplot package by:

All distros should have gnuplot package in their base repositories, so adding custom repositories should not be necessary.

Implementation detail: gnuplot is just the metapackage, installing it will automatically install the necessary Gtk/Qt and other necessary packages (as dependencies).